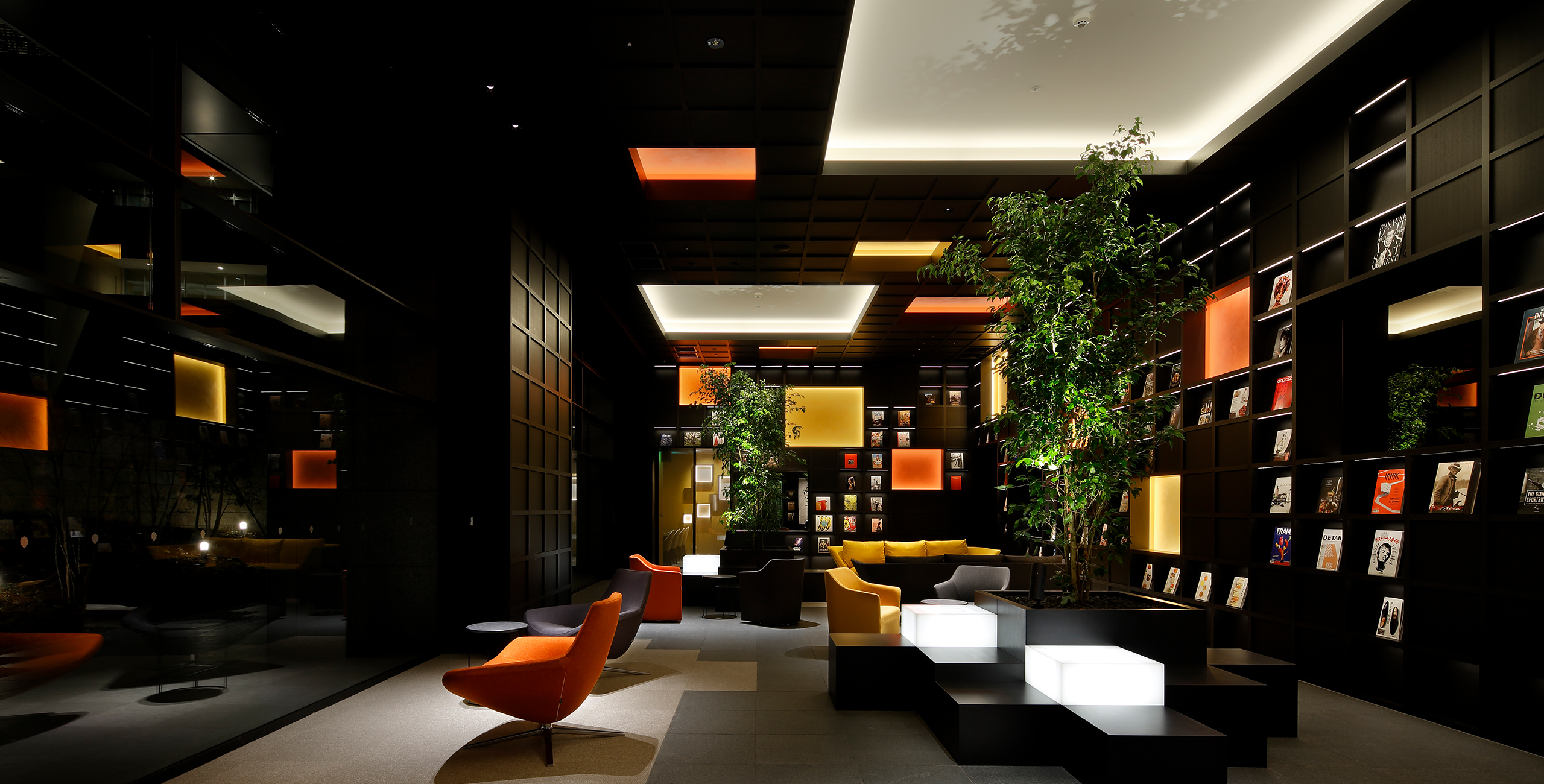 The larger a project becomes, the more imperative it is to balance integrity with originality. Additionally, a high-rise building may sometimes need to have presence that resonates with the distant view for the development of a unique townscape.

To prevent the town development from becoming self-contained, the master plan positions walking space called “Green Axis,” which stretches from TSUKUBA EXPRESS Kashiwanoha Campus station to Kashiwanoha Park and to the University of Tokyo Kashiwa Campus, running through the center of the whole town. Positioned on both sides of the Green “Axis” are the twin towers featuring symmetrical facades, accentuating the presence of the Green Axis not only in the near view but also in the distant view. The twin towers also serve as a gate centering around the station in the grand urban landscape design.

Along the Green Axis, large and small parks for different purposes as well as branching passages are arranged, and buildings are erected in a way to embrace the external space specific to the site. The external space and facades have been created in an integrated manner to provide stages for people’s lifestyles.

For Tower East, which is one of the two towers, the concept chosen for the interior design of the shared space inside the building is “Salon.” An elegant, highbrow and high-quality design was adopted based on the “Campus City” concept centered on the Kashiwanoha Campus district. As for the other tower building, Tower West, “Intelligence” and “Nature” are the key design concepts, selected in light of the building’s location within Campus City and in keeping with the image of the smart city’s central “Gate Square” district, in which diverse urban functions are concentrated.