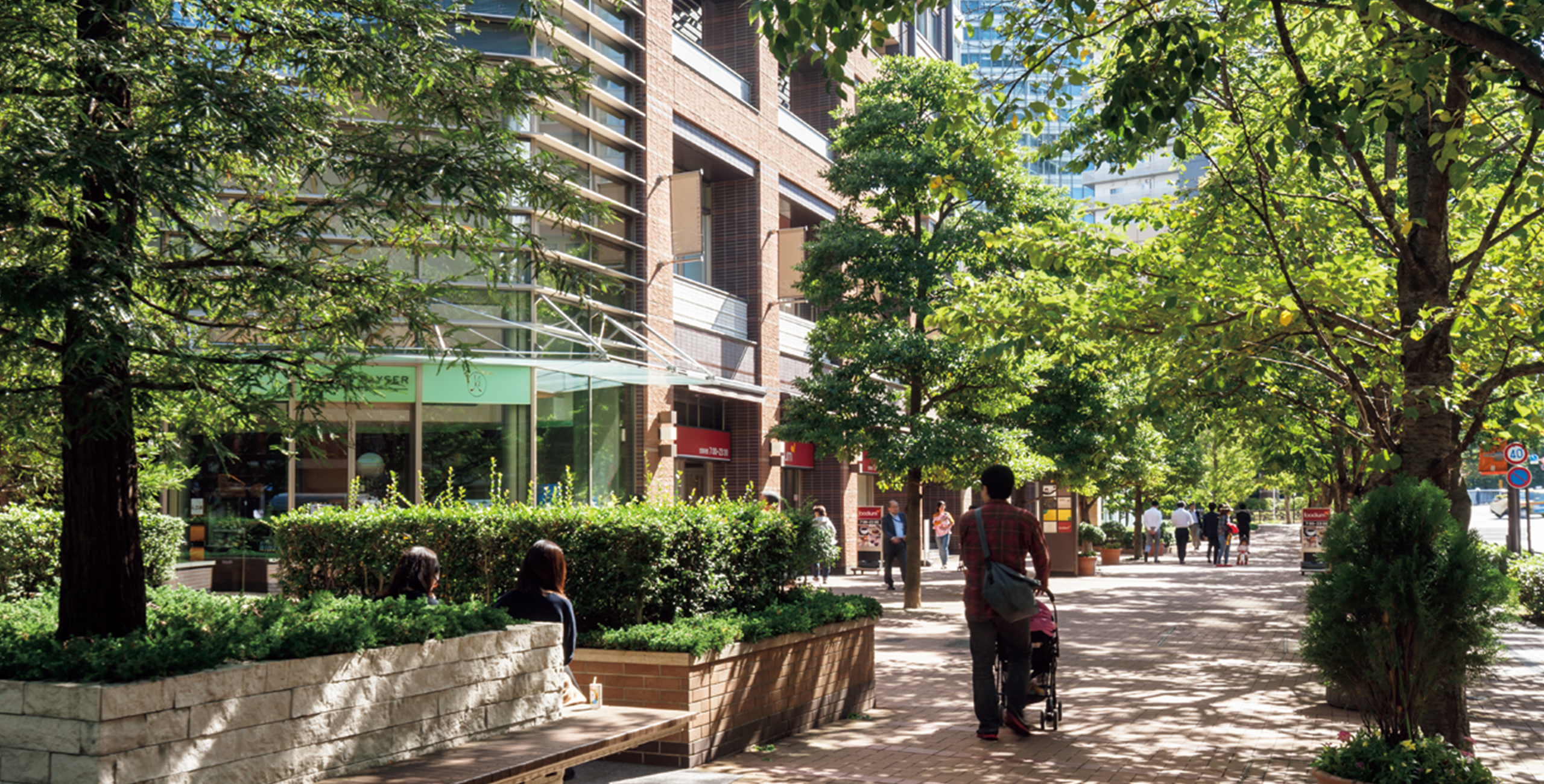 The 29-hectare Osaki-Gotanda area spreads southeast from Gotanda Station along the Meguro River. This district, which used to house rows of old factories, has been undergoing a transformative phased development since the 2000s. For this project, Jun Mitsui & Associates Inc. Architects developed a master plan for the entire district.