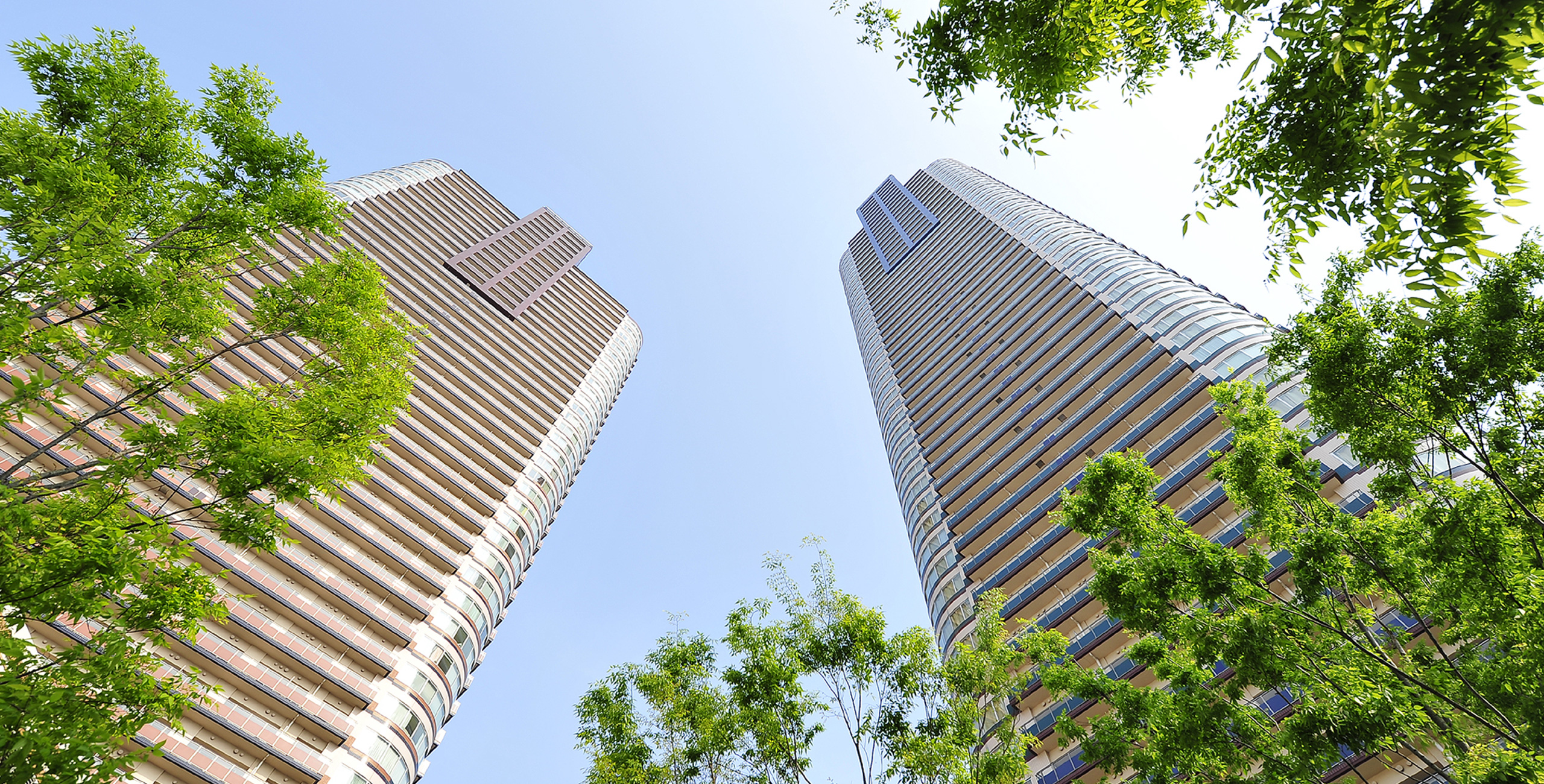 Note that the master plan for this area is developed by Kawasaki City, with Jun Mitsui lending his expertise to the development.