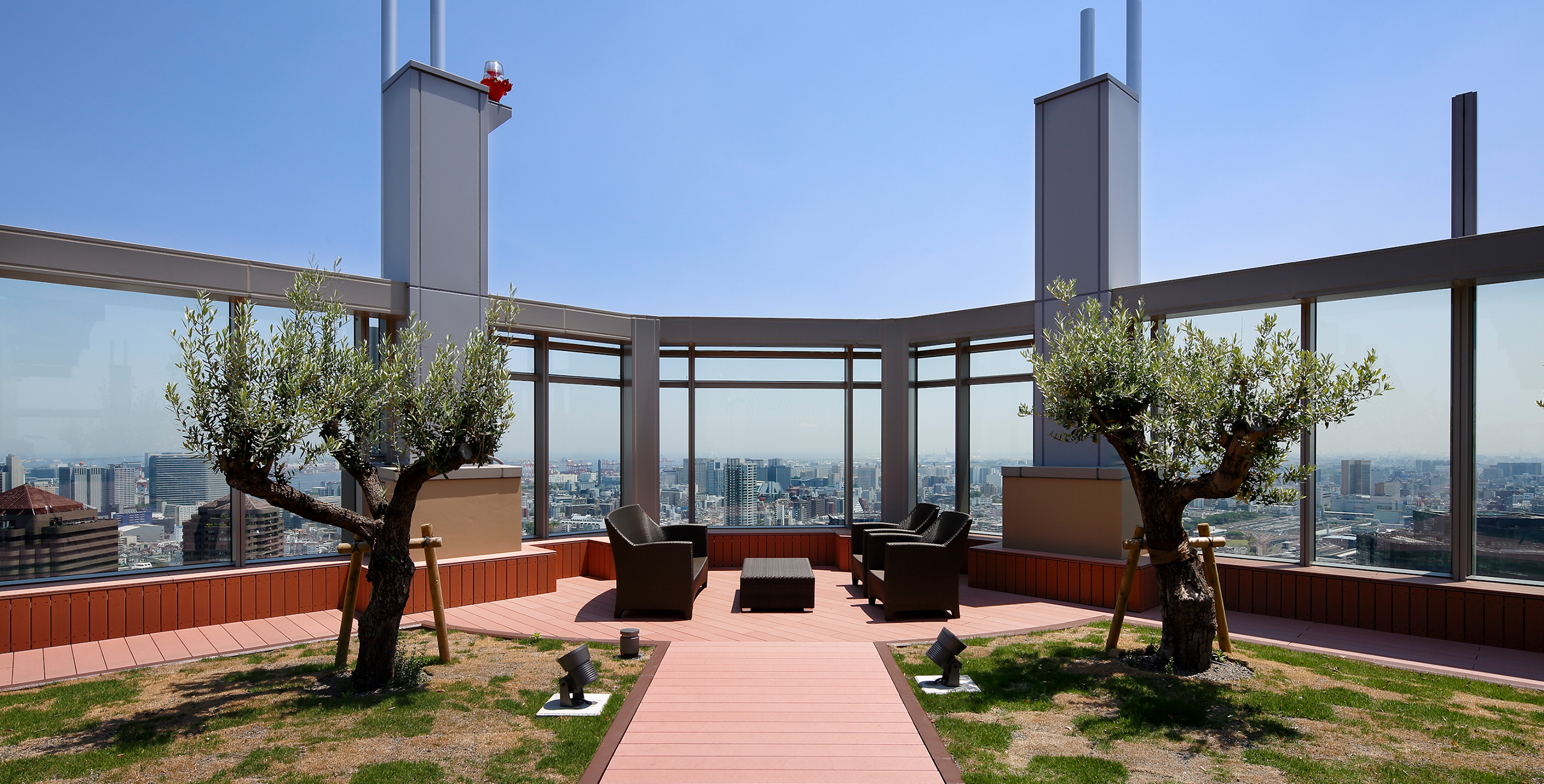 Since participating in the creation of design guidelines for the Higashi Gotanda redevelopment plan, we have been deeply involved in the bustling area’s development of over 20 “high-rise roadside” projects.

Starting with the Oval Court Osaki district (completed in 2001) through the Tokyo Southern Garden district (completed in 2010) and finally to this project, the Park City Osaki district, we have contributed to the urban development of Higashi Gotanda along with a number of other designers. Using the design guidelines, which were intended to promote a degree of unification throughout the area as a whole, we have pursued distinctive designs with a high regard for location.

Although the architectural design varies according to the circumstances of each site, we are confident that we have created a unique urban landscape, taking care to ensure continuity of the lower portions and creating unity at street level, which we believe to be important.

Park City Osaki was a redevelopment plan for an area of 3.6 ha, including two office buildings, two residential complexes, commercial facilities, a civic center, a workstation and a park. To integrate this bustling district, we employed consistent design elements among the various buildings with their different sizes and functions while at the same time maintaining variation to express the individuality of each facility.

Although applying a different design style to that of the previous two districts we worked on, we maintained consistency in accordance with the design guidelines, thus ensuring the continuity of Higashi Gotanda as a whole, which we are confident further increases the value of the area.