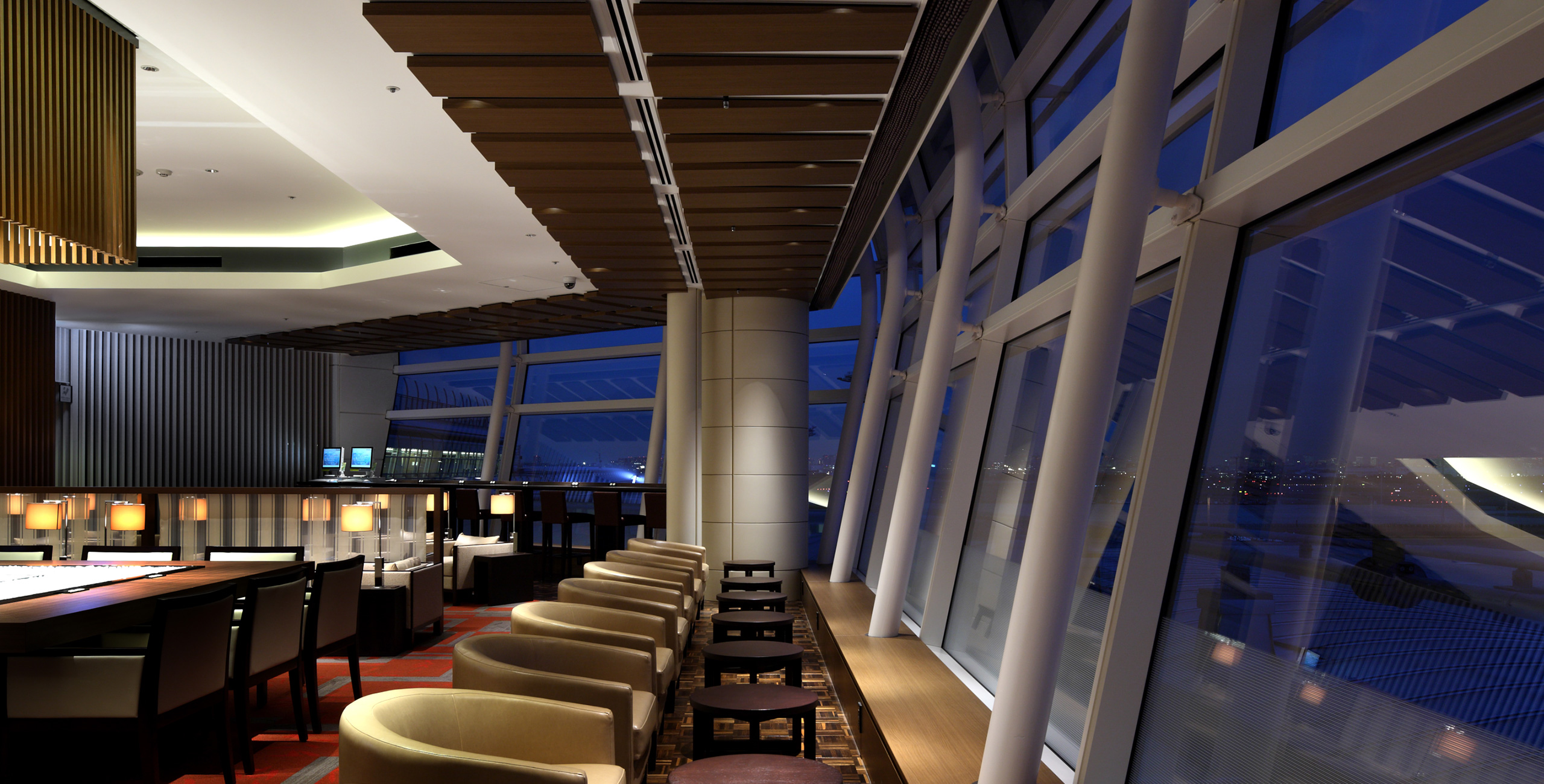 This International airport gives tourists and visitors from abroad a first impression of Japan, so it is a very important facility. So as the face of Japanese culture, it needs to be convenient with guides to assist people of course and enough attention needs to be given to the architectural design and the art that will be placed in the facility. As there are a lot of visitors from Asia especially, we thought that it may not be so easy to feel the uniqueness of Japan as our origins and culture were influenced greatly by China and Korea. So, it was important to express modern design illustrating Japanese uniqueness that may not be easily distinguished from other Asian cultures as well as to understand the closeness of architectural design among cultures that use Chinese characters.

Japan is a privileged island country as it’s surrounded by the sea and it has four distinct seasons. In Autumn, the air gets dry and you can see cirrus clouds high in the sky. So, the departure lobby’s large roof shape on the third floor forms the image of those clouds. The structure is a catenary in form and also the design represents the outline of Susono town in Fuji. Also this large roof produces sunlight coming down impressively on the cobalt coloured floor and it creates a line in the sky just like a ‘lightening strike’.

For those people who have just come from a long flight, it is bliss if they could sense the sensitivity of Japan from our design when they see their first view of Japanese nature.